In stock
SKU
FJCKD
Be the first to review this product
Special Price £49.60

FREE UK Shipping over £20
Discreet Packaging on All Orders
Shop & Save, Registered Customers Earn Bonus Points
Skip to the end of the images gallery 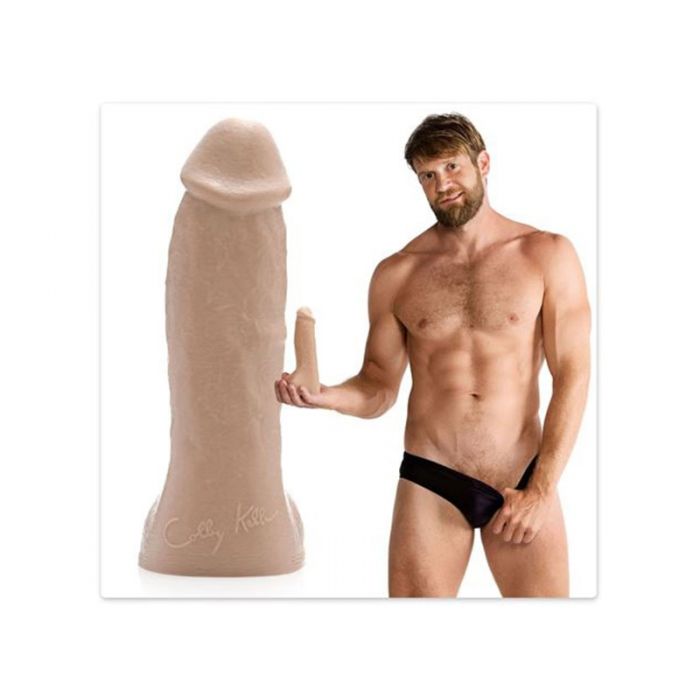 It feels so good, you might just give up on the real thing.

Made with platinum cured silicone.

Length from base to tip: 7.5" including balls.

Circumference at base of shaft: 6".

Since then, Keller has filmed with most of the gay adult studios, Randy Blue, Titan Men, Falcon, CockyBoys and Men.com.

Keller has also has a long-standing blog, The Big Shoe Diaries, plus his sex advice video series with Manhunt,