In stock
SKU
FJAKD
Be the first to review this product
Special Price £49.60

FREE UK Shipping over £20
Discreet Packaging on All Orders
Shop & Save, Registered Customers Earn Bonus Points
Skip to the end of the images gallery 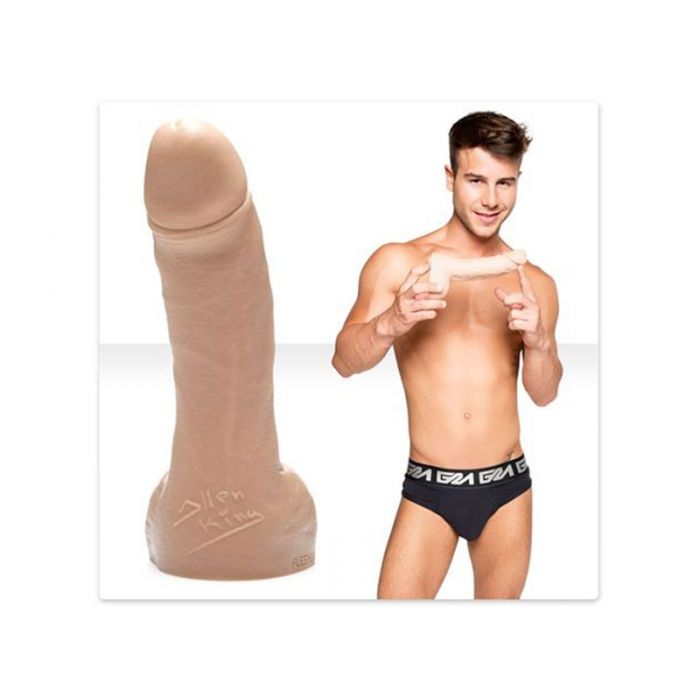 The size is perfect for regular use - this is like having a boyfriend dick, guys and gals!

Allen King enjoys traveling the world with CockyBoys and meeting his fans. Allen, himself, is a big fan of fellow FleshJack Boy and Men.com exclusive Johnny Rapid.

Explore his dick as much as you like, please let us know your thoughts