In stock
SKU
FJRGGB
Be the first to review this product
Special Price £67.49 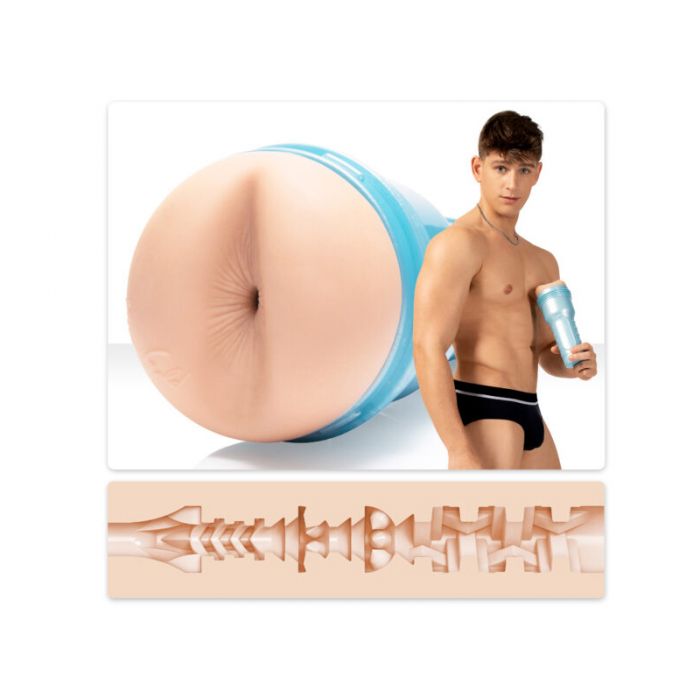 As soon as you enter the tight and realistic opening, you'll be hit with wave after wave of intense sensation. This is thanks to the intricate textures inside the sleeve, which have been expertly designed to provide maximum pleasure. Whether you're a fan of Reno Gold or not, you'll be blown away by how lifelike and pleasurable this masturbator is.

So if you're ready to take your solo play to the next level, order your Fleshjack Boys - Reno Gold Golden Boy Masturbator today! You won't regret it.