In stock
SKU
FJBGBC
Be the first to review this product
Special Price £67.49 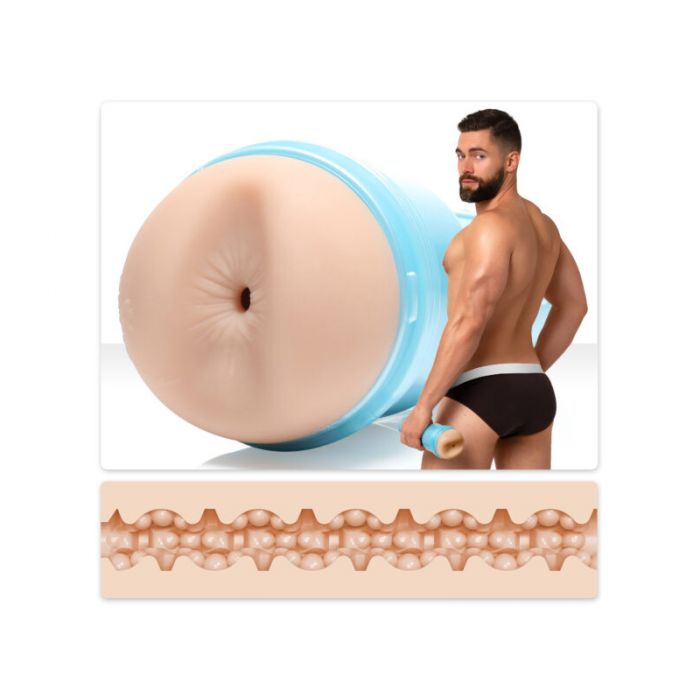 If you're looking for a way to spice up your solo play, the Fleshjack Boys Griffin Barrows Cake Masturbator is the perfect choice!